Publication: North Life
Year: May, 1998
Title: In Which We Honor Fishing 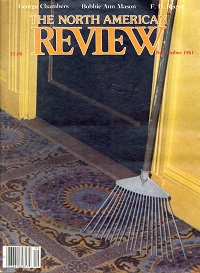 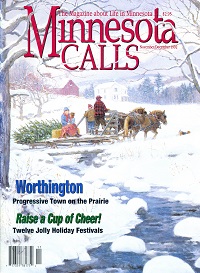 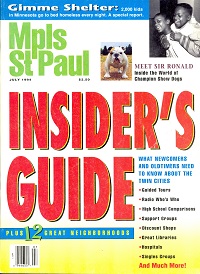 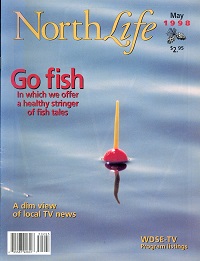 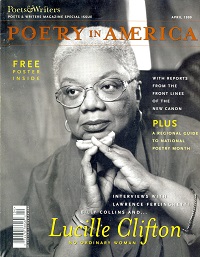 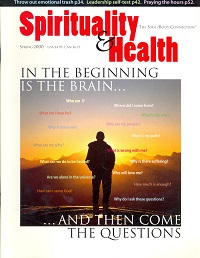 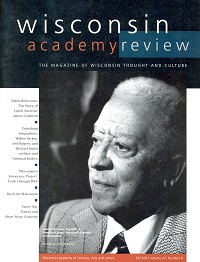 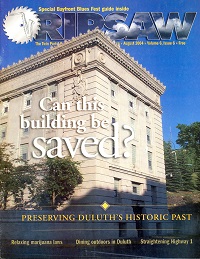