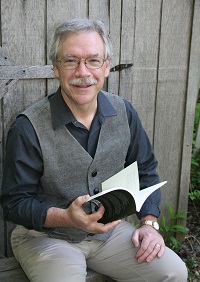 Sutter settled in Duluth, Minnesota, where he feels most inspired. Much of his writing reflects his feelings and attitudes towards the region. Stories such as The Bridge and Dull and Out of It display the unique characteristics of Duluth, Minnesota.