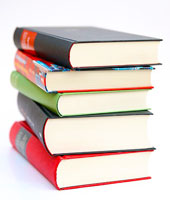 When talk circulates through technological media - through television or radio and through the activities they support, like the dissemination of news, product advertising or entertainment - it takes on distinctive characteristics, functions and styles. The talking media have developed theirown ways of styling individuals (often as celebrities of different types, but also as 'ordinary people'), and ways of styling relationships (such as constructing informality or trust or authority). Media also style their own ways of communicating (how to read the news, how to conduct interviews, howto entertain or educate others, and so on). Media invest heavily in style and styling, drawing on semiotic modes well beyond speech itself. 'Style' therefore needs to be theorised carefully in sociolinguistics and neighbouring disciplines. Episodes and fragments of mediated styles commonly take on new lives when they are re-circulated viainteractive 'new' media platforms. Style therefore points to both stability, where ways of speaking and ways of being have become culturally familiar, and to instability, in the talking media's persistent dynamic reworking of stylistic norms. This book explores a wide range of normative structuresand creative media processes of this sort, in many different national contexts and in different languages. The globalised world is already massively mediatised - what we know about language, people and society is necessarily shaped through our engagement with media. But talking media are caught up in wider currents of rapid change too. Creative innovations in media styling can heighten our reflexiveawareness, but they can also unsettle our existing understandings of language-society relations. In reporting new investigations by expert researchers, situated in relation to relevant theory, the book gives an original and timely account of how style, media and change need to be integrated furtherto advance the discipline of sociolinguistics. 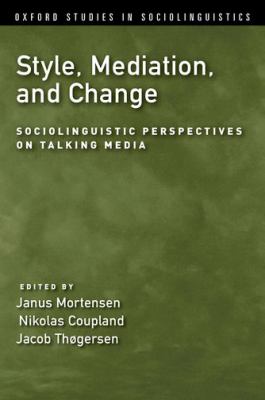 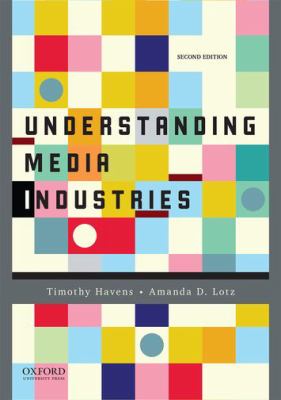 Clear, concise, and timely, MAJOR PRINCIPLES OF MEDIA LAW, 2017, delivers a comprehensive summary of media law that is current through the 2015-16 Supreme Court term. Thoroughly updated and revised every year, this authoritative text includes the most recent additions, developments, and changes in communication law. The 2017 edition is available in August for fall classes, complete with recent Supreme Court developments through July 1 fully integrated into the text -- not added as an appendix or separate supplement. Providing a more interactive experience with media law topics, insightful "Focus On" sidebars help students explore key legal issues in depth, while end-of-chapter "What should I know about my state?" features highlight key issues from their home states. In addition, detailed in-margin definitions of key terms explain even the most complex topics in a way students can easily understand. Engaging photos and illustrations also help bring legal concepts to life. 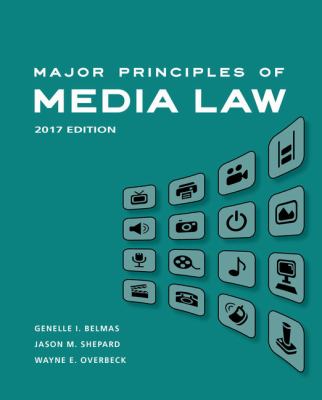 After debuting in 1938, Superman soon became an American icon. But why has he maintained his iconic status for nearly 80 years? And how can he still be an American icon when the country itself has undergone so much change? Superman: Persistence of an American Icon examines the many iterations of the character in comic books, comic strips, radio series, movie serials, feature films, television shows, animation, toys, and collectibles over the past eight decades. Demonstrating how Superman's iconic popularity cannot be attributed to any single creator or text, comics expert Ian Gordon embarks on a deeper consideration of cultural mythmaking as a collective and dynamic process. He also outlines the often contentious relationships between the various parties who have contributed to the Superman mythos, including corporate executives, comics writers, artists, nostalgic commentators, and collectors.      Armed with an encyclopedic knowledge of Superman's appearances in comics and other media, Gordon also digs into comics archives to reveal the prominent role that fans have played in remembering, interpreting, and reimagining Superman's iconography. Gordon considers how comics, film, and TV producers have taken advantage of fan engagement and nostalgia when selling Superman products. Investigating a character who is equally an icon of American culture, fan culture, and consumer culture, Superman thus offers a provocative analysis of mythmaking in the modern era. 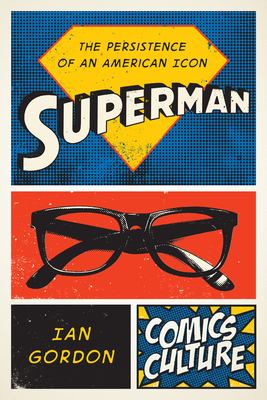 In this study, Falero explores how online communities of participatory audiences have helped to re-define authorship and audience in the digital age. Using over a decade of ethnographic research, Digital Participatory Culture and the TV Audience explores the rise and fall of a site that some heralded as ground zero for the democratization of television criticism.  Television Without Pity was a web community devoted to criticizing television programs. Their mission was to hold television networks and writers accountable by critiquing their work and "not just passively sitting around watching." When executive producer Aaron Sorkin entered Television Without Pity's message boards on The West Wing in late 2001, he was surprised to find the discussion populated by critics rather than fans. His anger over the criticism he found there wound up becoming a storyline in a subsequent episode of The West Wing wherein web critics were described as "obese shut-ins who lounge around in muumuus and chain-smoke Parliaments." This book examines the culture at Television Without Pity and will appeal to students and researchers interested in audiences, digital culture and television studies. 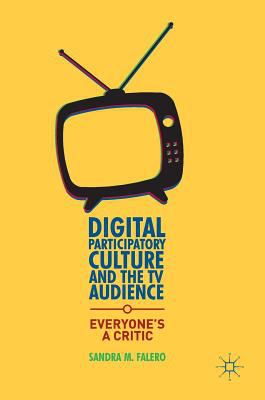 Choice Top 25 Academic Title How activists and minority communities use media to facilitate social change and achieve cultural citizenship.    Among the most well-known YouTubers are a cadre of talented Asian American performers, including comedian Ryan Higa and makeup artist Michelle Phan. Yet beneath the sheen of these online success stories lies a problem--Asian Americans remain sorely underrepresented in mainstream film and television. When they do appear on screen, they are often relegated to demeaning stereotypes such as the comical foreigner, the sexy girlfriend, or the martial arts villain.              The story that remains untold is that as long as these inequities have existed, Asian Americans have been fighting back--joining together to protest offensive imagery, support Asian American actors and industry workers, and make their voices heard. Providing a cultural history and ethnography, Asian American Media Activism assesses everything from grassroots collectives in the 1970s up to contemporary engagements by fan groups, advertising agencies, and users on YouTube and Twitter. In linking these different forms of activism, Lori Kido Lopez investigates how Asian American media activism takes place and evaluates what kinds of interventions are most effective. Ultimately, Lopez finds that activists must be understood as fighting for cultural citizenship, a deeper sense of belonging and acceptance within a nation that has long rejected them. 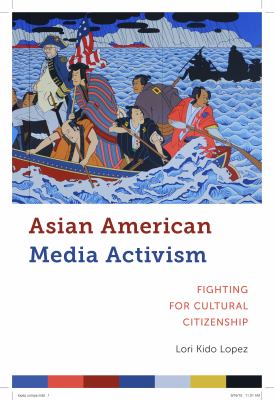 Informative and entertaining introduction to the study of popular culture. 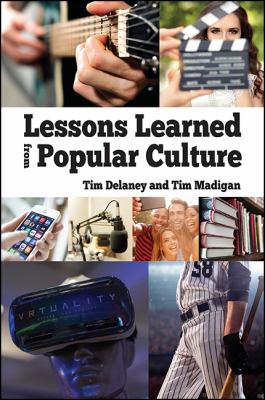