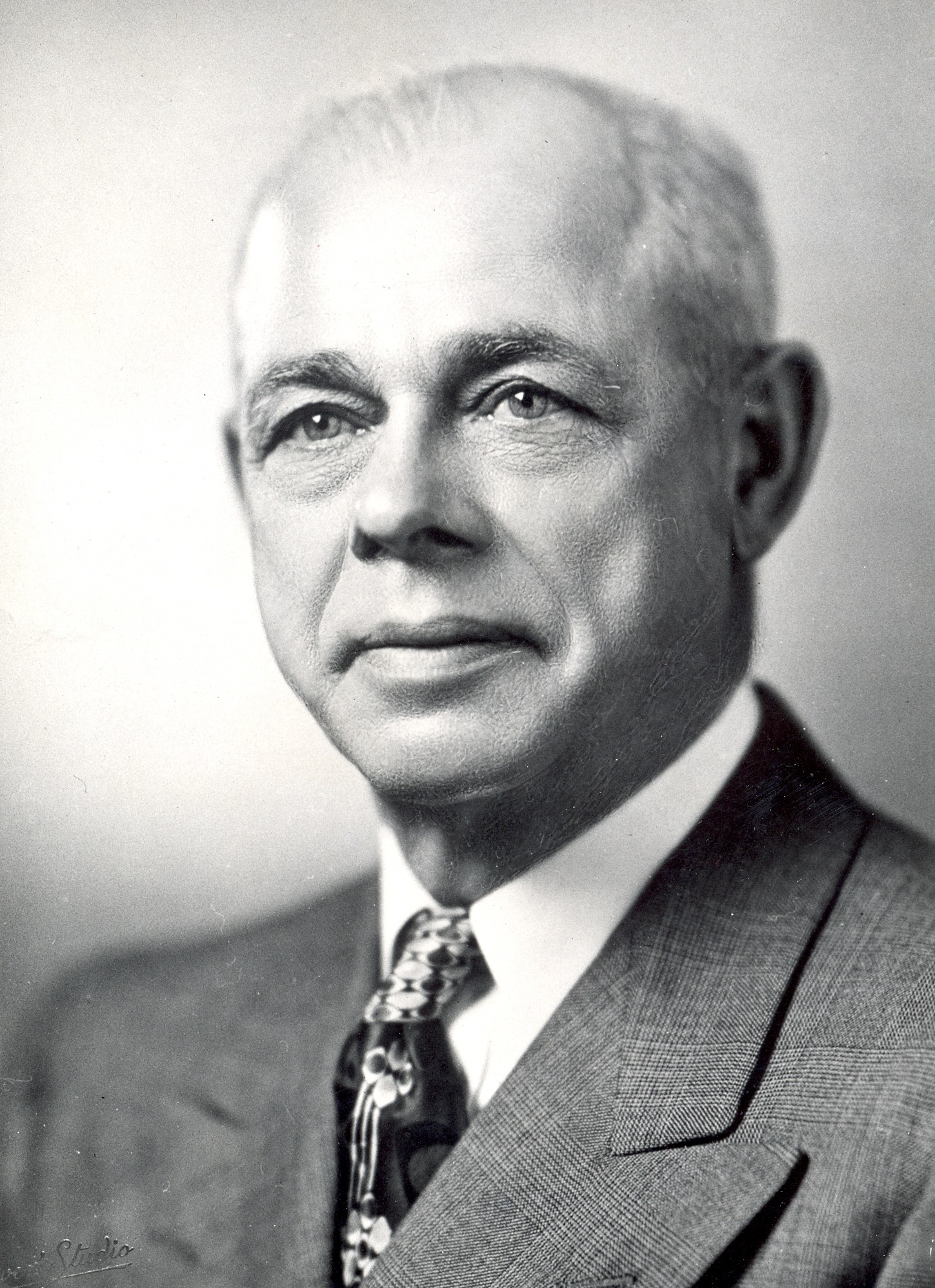 In 1958, a group of men began a monthly lunch meeting at the Elks Club in Superior. All of them worked in or were retired from harbor industries in the Twin Ports, many in supervisory positions. This informal group would eventually become the Duluth-Superior Harbor Club, and its membership would include an extraordinary number of influential individuals in the regional maritime industry, as well as a cross-section of others in the maritime community.

The lunch meetings became popular. As attendance grew the group elected Jack Wadley as their first president, to organize and facilitate meetings. While there had been discussion of formalizing the club, it was a newspaper reporter in attendance at the June 16, 1960 meeting who first coined the name “Duluth-Superior Harbor Club.” The group met several months later on October 29, 1960 and voted to formalize the club. The name Duluth-Superior Harbor Club was adopted, and members elected officers and approved by-laws.

The Club continued to meet once a month for the next fifty plus years, and is still active today. They meet in various locations around the Twin Ports, and hold summer outings and picnics in the larger Lake Superior region. Reflected in their papers are several generations of men who have worked on the lakes throughout the 20th and 21st centuries, during periods of great change and import.