A brief biography of the library's namesake.

Who Was Jim Dan Hill?

Jim Dan Hill was President of the Wisconsin State Teacher’s College at Superior (now UW-Superior) from 1931 through 1964, with periods of leave for military duty. Born in Texas, Dr. Hill was a teacher, historian, author, and education administrator. He also served in the Navy during WWI, in the Field Artillery during WWII, and in the Wisconsin National Guard. He was instrumental in advocating for this library building, which opened in 1969 and was named in his honor. 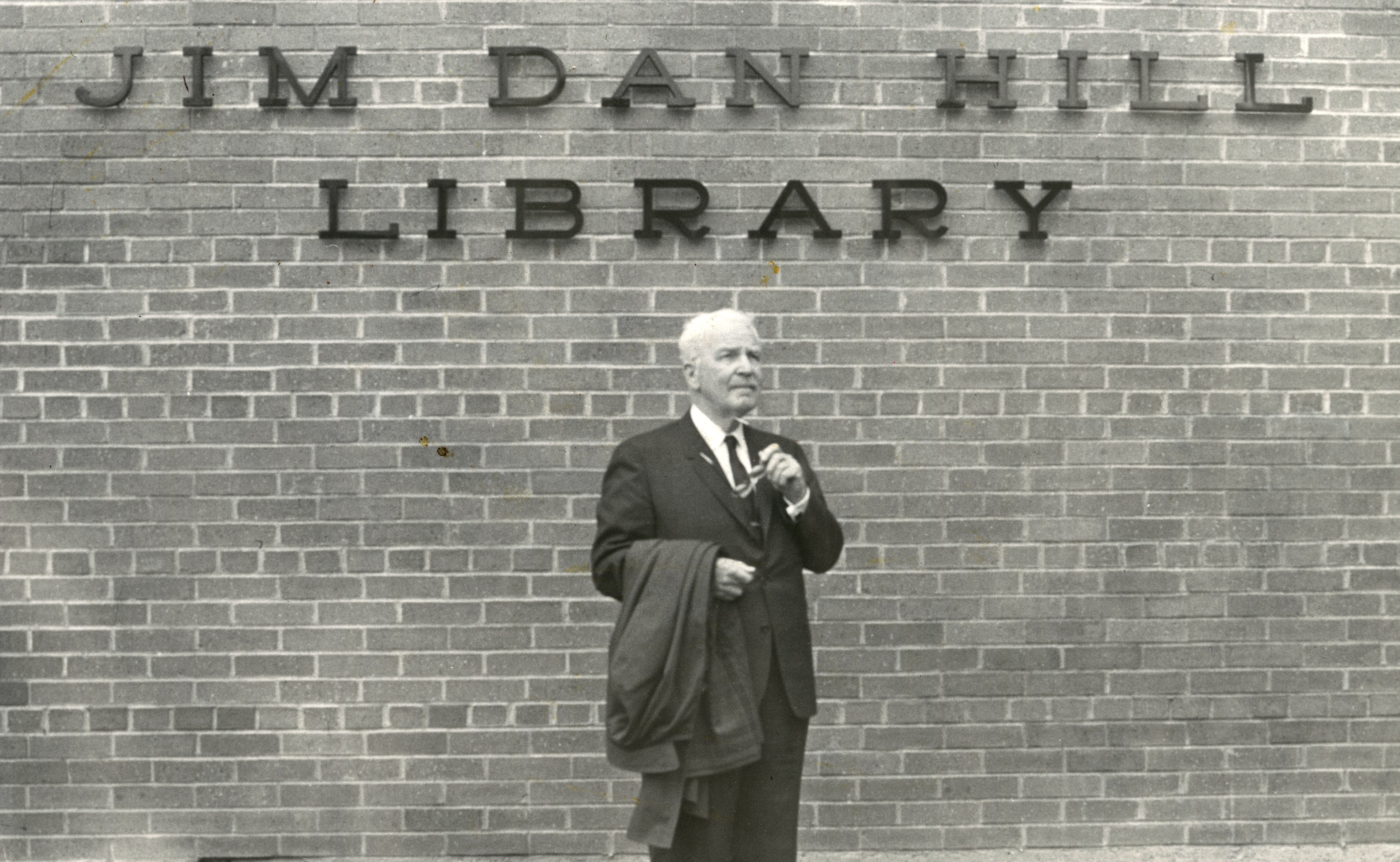 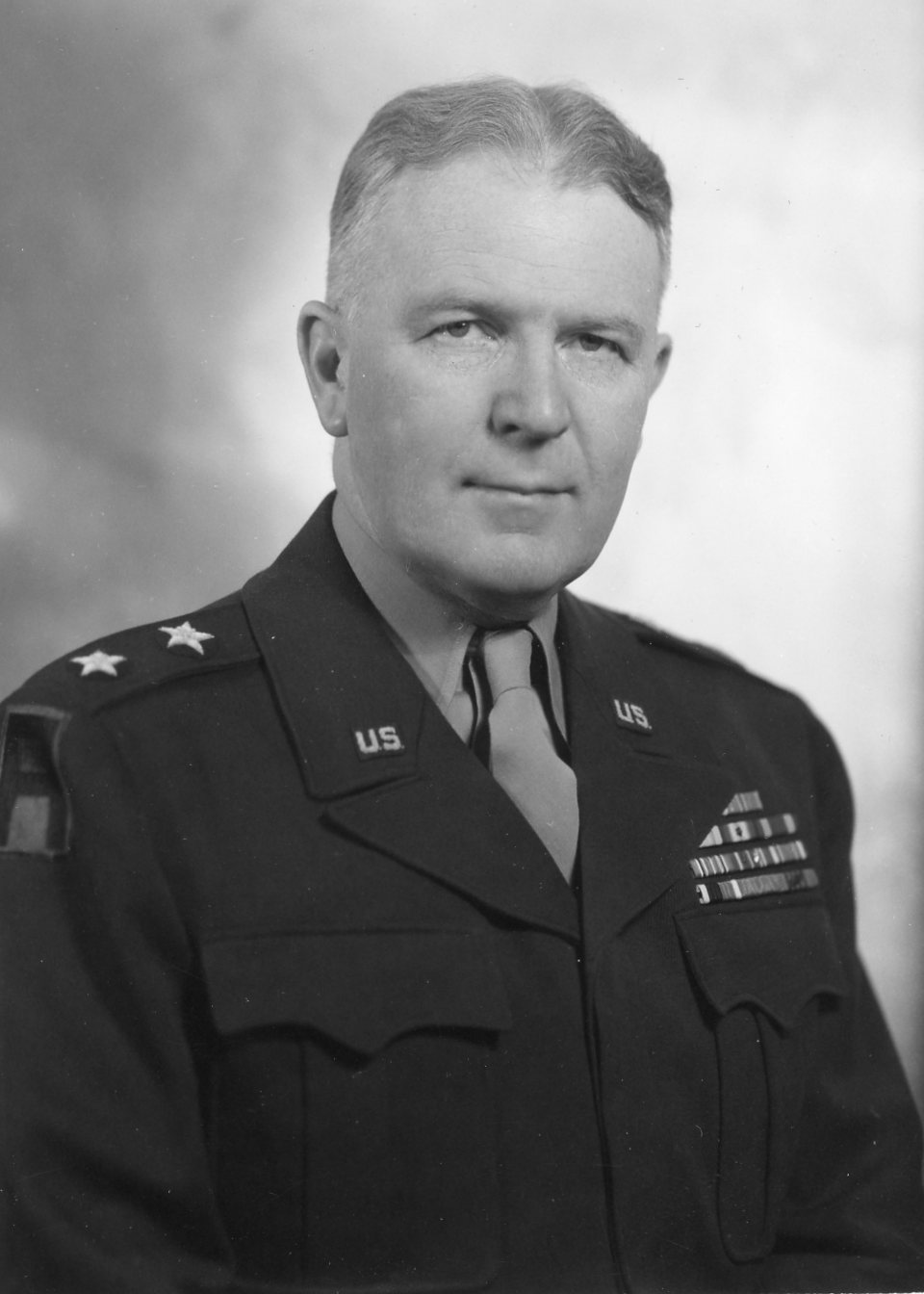